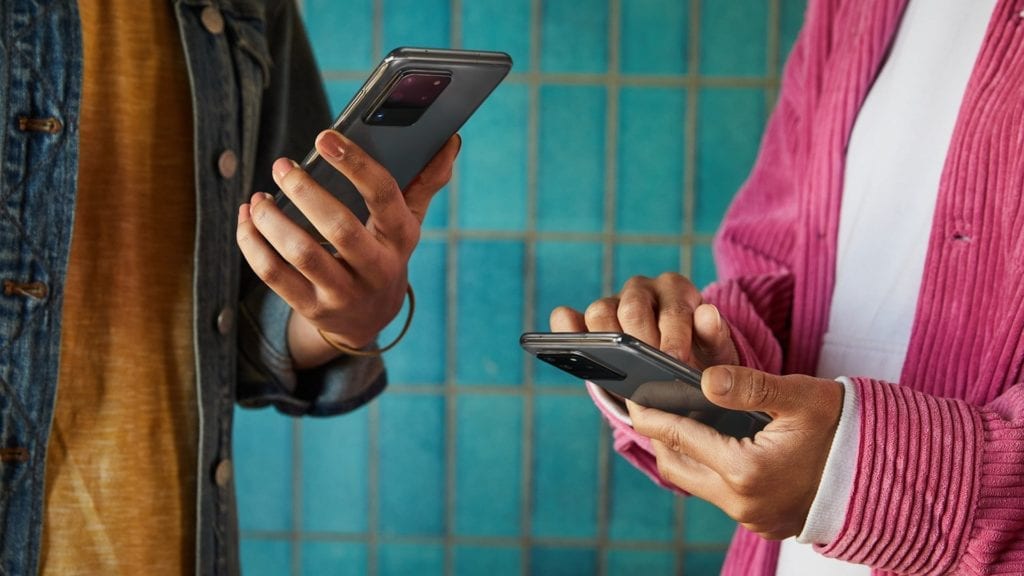 Samsung S20 Ultra 5G is a premium segment phone presented by Samsung in an event “Unpacked” in San Francisco.

As we know that for different classes of people Samsung uses to present phones of the different price ranges.

Its M-series belongs to the budget-price range, A-series comes in mid-price range while S-series and Note-series represent the premium segment phones.

Samsung has already launched its A-series and M-series phones under the flagship Samsung A51, Samsung A71, Samsung M31, and Samsung M30S.

The S20 and S20+ are direct successors of S10 and S10+ respectively but S20 Ultra a little different from its fellows.

S20 Ultra’s high-quality camera of 108 MP having a capacity of 100X zoom and powerful battery of 5000 mAh makes it different from others.

This is why in terms of price it is also more expensive than the rest of Samsung phones.

Though nothing is yet clear about its launching in India as far as price is concerned, its price in India will be around Rs 1 lakh.

Samsung SE Ultra has a 6.9-inches dynamic AMOLED Infinity-O touchscreen with a resolution of 1440×3200 having 16M colors.

The big-sized screen having high resolution with 16M colors gives the enjoyment of the cinematic experience.

The display is protected by Corning Gorilla Glass 6. It has an IP68 rating for protection from dust and water.

Samsung S20 Ultra will globally come with Samsung’s own processor Exynos 990 64bit Octa-Core while in the USA it will have 2 GHz Octa-Core Qualcomm Snapdragon 865 processor.

The present time is of 5G networking.
Samsung keeps itself updated with the latest technology, hence its newly launched S-series phones have 5G support.
It means you may enjoy the fast speed of network with 5G support in S20 Ultra.

Samsung S20 Ultra comes with three variants of RAM and storage capacity combination as under:

Its camera has the power of 100 times zooming.

It is the first time when a mobile phone has been equipped with a 108MP camera having 100 times zoom power. By installing such a powerful camera Samsung has put a challenge in the whole of the smartphone world.

Samsung S20 Ultra is powered with 5000 mAh with 45W fast charging support. It can be fully charged in 58 minutes. The phone supports 15W fast wireless charging. It also has a power bank reverse wireless charging of 9Watt.

The phone is available in two color variants:

Samsung S20 Ultra is equipped with various smart features. Its features include:

Samsung S20 Ultra 5G is far ahead of the other mobile phones in its class. Its camera is really a challenge for the whole mobile world. The phone undoubtedly gives the guarantee the full return of money.