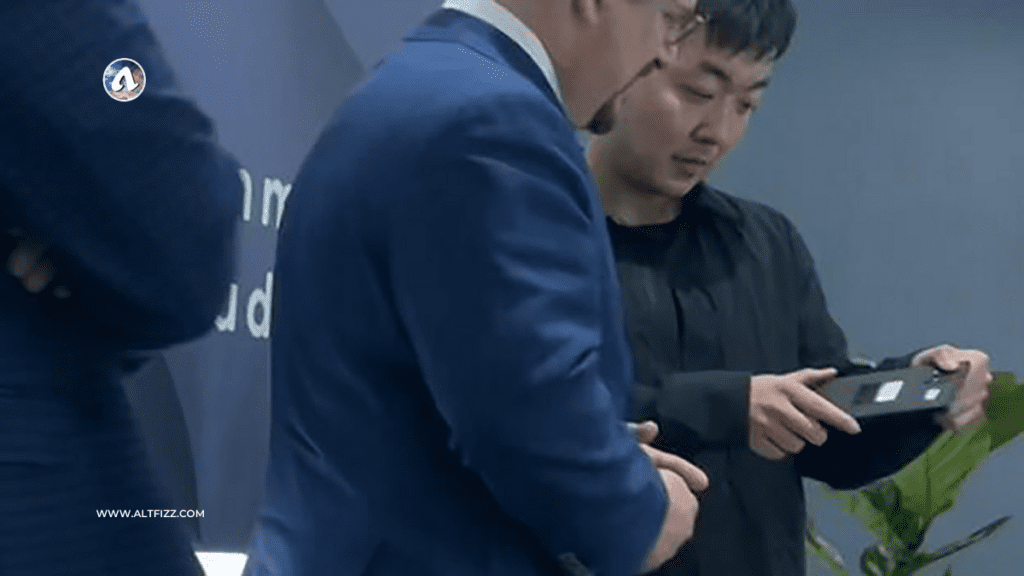 We can soon see the Nothing Smartphone.

There are reports that the new “Nothing Smartphone” of UK-based tech company Nothing technology is going to hit the market soon.

Nothing technology is a UK-based newly established technology company.

It is owned by Carl Pei the founder of well-known tech company OnePlus.

Nothing Technology may be a new company that was established only a few months ago, but it is benefiting from Carl Pei’s experience. Actually, Carl Pei has been the former co-founder of the well-known tech company OnePlus in the past. He has a lot of experience in running a tech company.

According to Carl Pei, the aim of his company is to provide the best technology to people at reasonable prices.

According to the company, the goal of the company is to remove barriers between people and technology.

Nothing Ear 1 Earbuds were recently launched by Nothing Earbuds which have received good responses in the market.

Every company is new at some point or the other and it progresses with time. If it provides quality products at reasonable prices in the market, then it can quickly take its place in the market.

Nothing technology is also still in its early stages. The earbuds presented by him have been highly appreciated.

The company is very excited about this. Now there is news that it is going to introduce a new smartphone soon.

A tweet has been published by the reputed tipster Evan Blass.

It says that Carl Pei is showing off a prototype of a smartphone to Qualcomm’s CEO Cristiano Amon. Probably the image has been taken at the MWC 2022 event, recently organized in Barcelona.

Though the Nothing founder Carl Pei has not disclosed anything about the, upcoming smartphone, rather he has denied the rumors.

However, it is believed that the smartphone visible in the hands of the top executive of Nothing is probably a glimpse of the same phone that is going to be launched by the company soon.