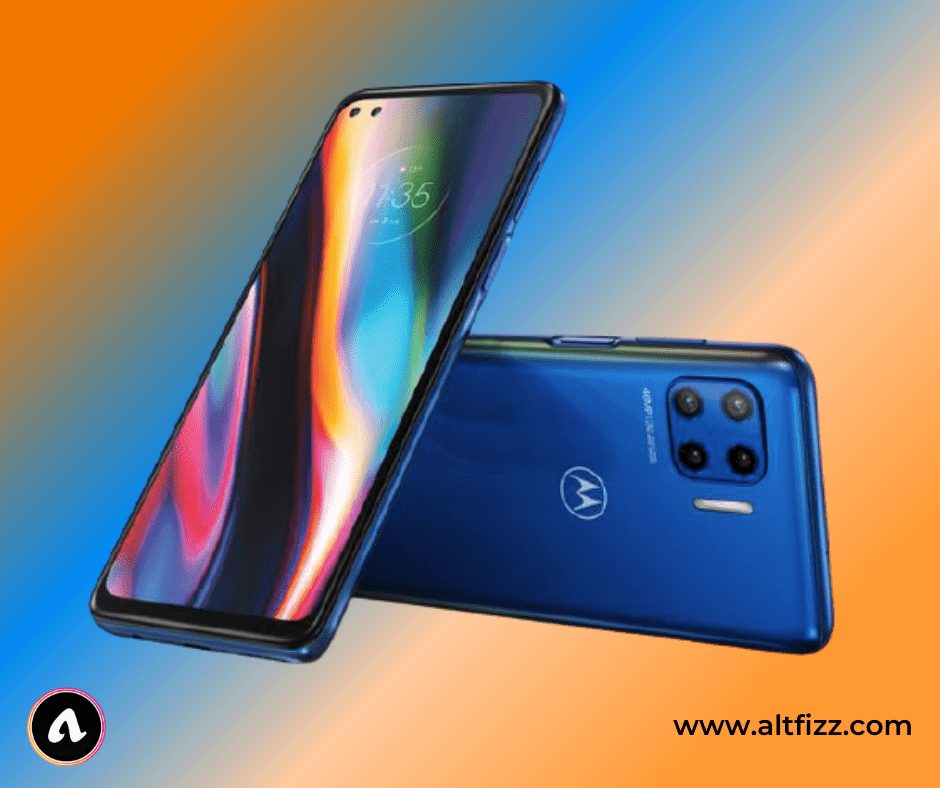 Moto One 5G is a new mid-price range smartphone of Motorola.

Motorola was once one of the world’s leading phone manufacturers.

It was the most popular phone in the US. There was no shortage of its fans in India.

The reason for this was that Motorola phones were identified as quality phones.

But since Lenovo’s acquisition of Motorola, Motorola’s quality has fallen drastically.

Due to this, Motorola’s phones went on losing their credibility in the market.

But now Motorola wants to bring its lost credentials to the same height.

That’s why Motorola is launching one phone after another at affordable prices.

After recently launching the Moto G9 smartphone in the budget range, Motorola has now launched a significant 5G device in the mid-price range for its fans.

Motorola One 5G is equipped with a quad-camera set up. It is powered with a 5000 mAh battery. The significant feature of the device is its 5G support.