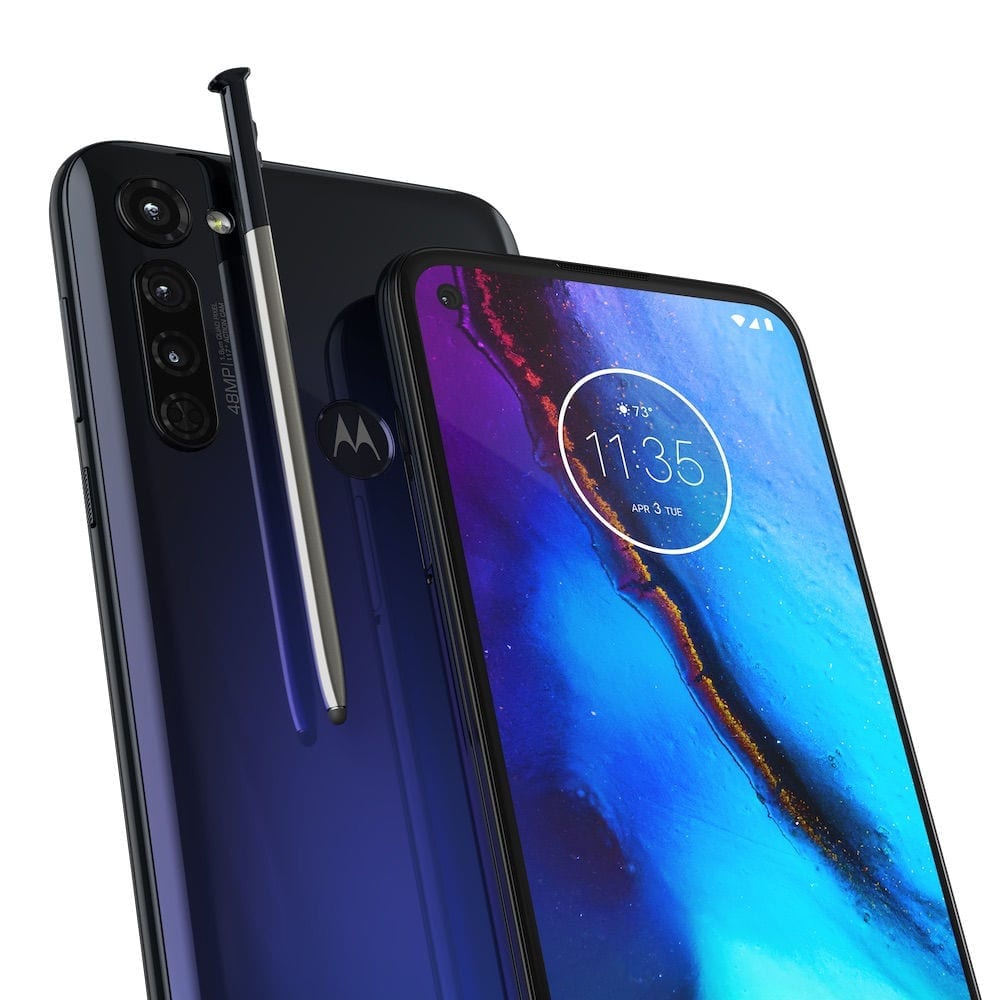 Moto G Stylus has been launched by Motorola.

There have been a lot of rumors and leaks in the past regarding Motorola Moto G Power and Moto Stylus, now both of these phones have been launched.

The stylus pen is the biggest feature of this phone, for which a specially designed in-built app has also been given on the phone.

This phone is currently launched in the US and Canada.  Where it will be available on the main retail partners like Best Buy, B&H Photo, Walmart and Amazon and other retail stores.

Nothing has been clarified by Motorola about its launch in India and other countries.

Moto G Stylus is available with a 6.4-inches full HD+ hole-punch display having a resolution of 1080×2300 pixels.

It runs on Android 10 with the power of the Qualcomm Snapdragon 665 processor.

It has a RAM of 6 GB. Its storage capacity is of 128 GB which is expandable upto 512 GB with the support of memory card.

It has a 48+16+2 MP triple rear camera setup. It’s prime 48 MP sensor is capable of 4×zoom. It’s 16 MP ultra-wide sensor can capture the view up to 117-degree width. There is a 2 MP macro sensor for taking a clear picture of small and microscopic objects.

Apart from this, the device has various sensors including accelerometer, ambient light sensor, and in-display fingerprint sensor, etc.

Specifications at a glance: