Micromax In: Micromax is Set to Make a Strong Comeback 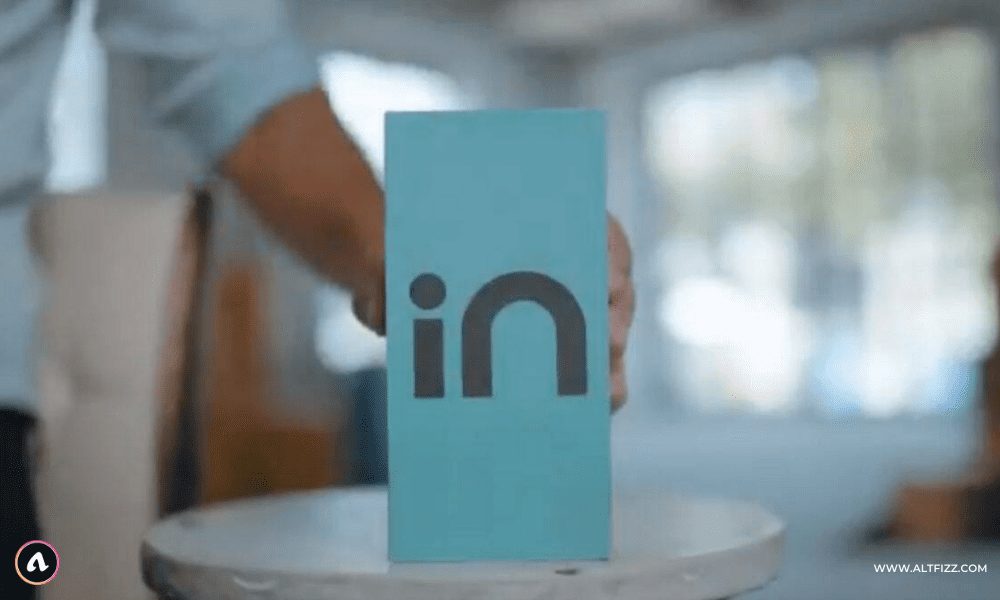 Micromax is coming back by launching its Micromax In smartphone series under the “Atmanirbhar Bharat” campaign.

Till a few years ago Micromax was a well-known brand in India in the world of mobile phones.

After the introduction of Chinese mobile phones in the Indian market, native brands like Micromax, and Lava started lagging behind.

Micromax has not introduced any new mobile phone for the last two years.

But the situation is changing after the Modi government’s call for an “Atmanirbhar Bharat“.

Therefore, Micromax is going to make a strong comeback with the launch of strong smartphones.

Micromax to launch “In” smartphone series:

Rahul Sharma, the co-founder of Micromax, has released a short 1.52-minute video clip in which he states passionately that he comes from a middle-class family. He started Micromax with his three friends by taking only three lakh rupees from his father.

Micromax was once the No.1 brand of the country. But Chinese companies beat him in his own country. Although he is not a loser.

Micromax is ready to return again by joining “Atmanirbhar Bharat”. Now whatever they do, will do for India.

Micromax In: Made In India Smartphone

Micromax has announced the launch of the “In” series of smartphones.

In this, the word “In” represents India. This is a “Made in India” smartphone inspired by the “Atmanirbhar Bharat” campaign.

There are a large number of people in India who want to get a smartphone but it is difficult for them to buy expensive phones.

Targeting the same class of people, Micromax is going to introduce such smartphones that will be good in terms of quality but very economical in terms of price.

Currently, there are leaks of the first Smartphone of the Micromax In series named “Micromax In 1a”.

According to reports, the smartphone “Micromax In 1a” may be equipped with powerful features.

A specialty of “Micromax In” will be that you will get pure android.

Actually, some of the smartphone manufacturers companies such as Sony, Samsung, etc modify and customize android in their devices.

But some companies like Google Pixel, Motorola, Nokia, etc offer android as “Pure Android” on their devices.

Pure Android is considered better because it has the possibility of getting updates soon.

Micromax In smartphones will also have Stock Android (Pure Android).

Micromax In 1a is reported to have a 6.5-inches HD + display.

According to reports, Micromax In 1a smartphones will be powered with MediaTek MT6765V Chipset which means MediaTek Helio P35 processor.

It is expected to be available in two variants of RAM:

If we talk about cameras, there may be two variants of camera setup

The rear dual-camera setup has 13MP and 2MP lenses and an 8MP front camera.

It is going to have a 5000 mAh powerful battery.

As the reports say, the new Micromax smartphone is going to have powerful specifications. As well as it is going to be available at a very affordable price.

If Micromax is really going to meet the expectations, its new smartphone may be a good Diwali gift for the people who want to get a good smartphone at budget prices.