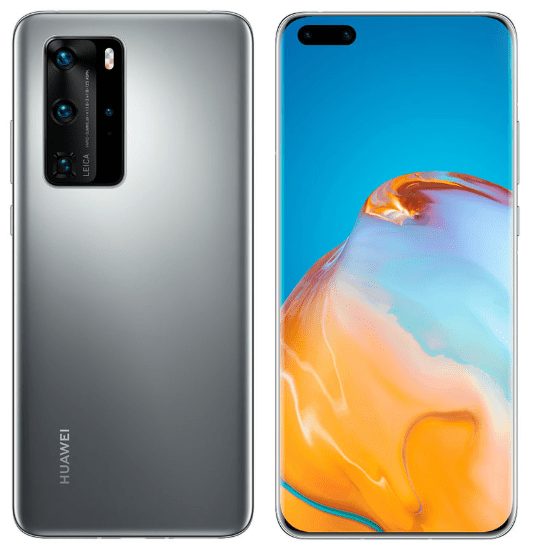 Huawei P40 Pro Plus is a premium smartphone presented by Huawei, the China-based giant tech company.

P40 Pro Plus is the premium segment phone of this series.

The body, camera and other features of the phone itself tell that the company has taken special care of every aspect of the phone to make it a high-quality phone.

The phone is equipped with rear penta camera setup as under.

The company has specially focussed on the quality of the camera of the phone.

According to the reports of DXOMark, the phone is equipped with the most powerful camera used on any phone so far.

According to the testing report of DXOMark, the camera of Oppo Find X2 Pro was at the first rank so far with 124 points.

Now, Huawei P40 Pro Plus has replaced Oppo’s phone from its first position by securing 128 points.

Not only this, but the selfie camera of Huawei’s new device is also in the first place with 103 points.

It shows that this P40 Pro Plus is a photography focussed phone with the excellent camera setup.

It is not that the focus is given only on the quality of the camera on the phone, if we talk about its body, then no effort is left also in this area.

The phone is available in metal and glass design having the nano-tech ceramic finish.

To give ceramic finish the ceramic particles have been processed at high temperatures (1500 degrees) to give them a diamond-like look.

It shows that the company has left no efforts to give the phone an excellent look.

If we talk about the processor, then we know that Huawei uses its own processor Kirin in its phones.

Since the price of the phone is very high, the expectation of consumers also increases. They may expect that the phone should have a processor working at a very high speed. However, the company claims that Kirin works at ultra-fast speed with the world’s first integrated 5G network.

The phone is a little expensive but it is a premium segment phone having various qualities. It is smart to look, having advanced features.

It is equipped with the most powerful camera setup used in any mobile so far.

Ultimately, it is an excellent phone.