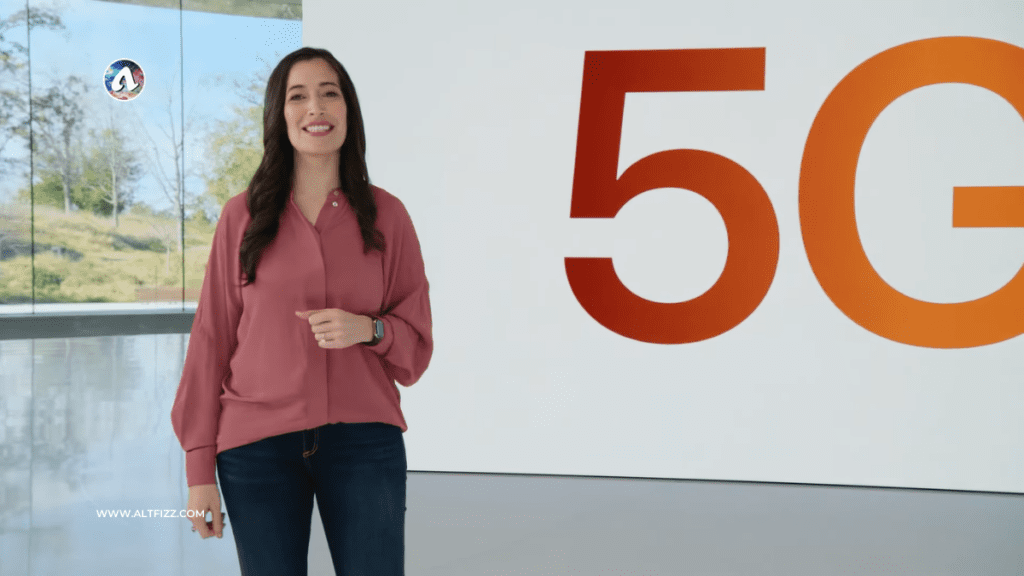 This Apple’s spring event was scheduled to reveal a slew of the latest products and updates. You can get a complete rundown of the event specifics right in this news article.

People were able to watch live-streaming on the Apple Website & TV App. If you missed that you can watch it on YouTube as well.

As Per Pacific Standard Time (PST)

Apple’s event took place on March 8, 2022, to coincide with International Women’s Day. The event started at 10:00 am PST. As expected the event lasts for approx one hour.

Online Live-Streaming of The Apple Event

Apple’s online event was streamed live on two Apple platforms. You could watch the event on –

Apple TV App on your iPhone.

But if you have missed the chance of live-streaming, you can still watch this on YouTube. Here is Apple’s official page link: Click Here

The Studio Display may also be used to charge the MacBook Pro at 96W when connected to it. You can wall-mount the display in portrait as well as landscape mode.

Apple has unveiled the Mac Studio, a new desktop computer. This will be available with the M1 Ultra chipsets & M1 Max.

This is a professional desktop for designers, artists, musicians, 3D creators, researchers, etc.

Apple has released the M1 Ultra chipsets for desktop computers. Apple can connect two M1 Max CPUs with the M1 Ultra, which builds on the M1 Max.

Apple is able to do this because the M1 Max has a unique design that allows it to communicate with some other M1 Max.

Apple states that the M1 Ultra has 114 billion transistors, the largest ever seen in a personal computer.

Here are the main features of the new iPad Air:

On Friday nights, viewers can watch two games that are only available on Apple TV+, which can be watched on an iMac, iPhone, iPad, or wherever Apple TV can be accessed.

The iPhone 2020’s sequel is rumored to include an improved Apple A15 chipset as well as connectivity for 5G networks.

It’s expected to cost approximately ₹30,700. A 4.7-inch display could be included in the phone.

The 5th Generation iPad Air is expected to be unveiled with an M1 processor, 5G, Center Stage support for audio calls, and a few other functions.

According to rumors, it will have a camera module identical to that of the iPhone 13.

During Apple’s spring event, a new Mac-mini with M1 Pro & M1 Max Chipsets is expected to be unveiled. There was speculation that this largely aluminum device would look like a taller Mac Mini.

According to reports, the iPhone 13 would be available in a new color: green. Last year’s spring event saw Apple unveil a new color variation of the iPhone 12.

Red, black, white, blue, and pink is the current color options for the iPhone 13.