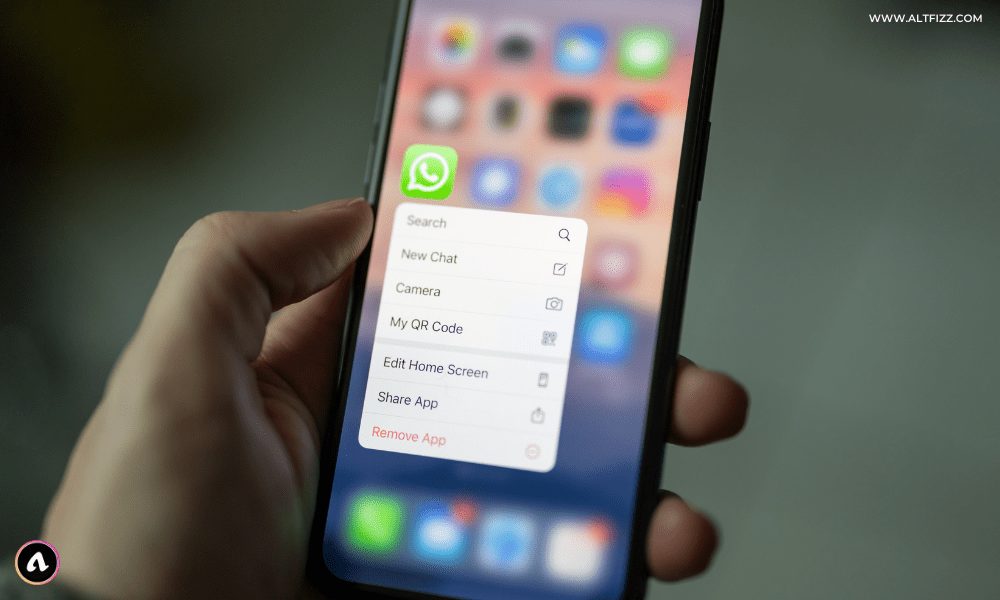 Due to heavy opposition from users across the world, the “WhatsApp New Privacy Policy” has been postponed up to May 15, 2021.

It is to be noted that WhatsApp has postponed its new policy for 3 months now but has not withdrawn the policy.

Users who are against the new policy can use WhatsApp for the next 3 months without interruption. But the threat of closure of their WhatsApp account after May 15, still exists in front of them. That is, only the new policy is deferred, the danger is not avoided.

According to the new policy of Facebook-owned WhatsApp, the data of the users, available with it, will be shared with Facebook.

Users feel that under the new policy of WhatsApp, their privacy will be jeopardized due to their personal data being shared on social media.

WhatsApp was earlier threatening to its users that either they give their consent for the new policy otherwise their account will be shut down.

But now, in view of the opposition of the users, the company has currently extended the date of implementation of its policy from 8 February 2021 to 15 May 2021.

He is fully committed to protecting the data of his users. WhatsApp will try to clear this confusion spread across users by 15 May.

However, the users who have already given their consent to the new policy can no longer take it back. That is, after May 15, 2021, their personal information will be shared with Facebook.

Due to the new policy of Whatsapp, the privacy of users can be endangered, so governments of many countries have become active in this matter.

The Government of India has sought an explanation on the new policy from WhatsApp.

Turkey has asked WhatsApp to cancel the new policy.

The US has already started an investigation against Facebook for collecting and using private data.

Why has Whatsapp extended the deadline?

Users worldwide are angry about Whatsapp’s new policy. Millions of WhatsApp users have migrated to other messaging service platforms. It is a big shock to WhatsApp.

India is the largest market for WhatsApp.

A large number of people in India are adopting Telegram and Signal App.

Whatsapp currently has a monopoly on the market. But if a large number of people start downloading other messaging apps then they can keep more than one app on their phone.

These people can quit WhatsApp in the future. Thus, WhatsApp can lose a great number of users.

Experts believe that due to this possibility, WhatsApp has been forced to extend the date of implementation of its new privacy policy.

FOMO: The Effect of Social Media on Human Behavior

In this topic, WhatsApp has clarified that they protect the privacy of their users by “end to end encryption”. Whatever you share with your family/friends stays with you.

On behalf of the company, it has been said that no account will be deleted on 8 February. They will go to the users to review the new policy. New business options will be made available on 15 May.

Monopoly creates a problem for users:

Companies such as Amazon, Google, Apple, and Facebook have monopolized the market. These companies do not allow their rival companies to emerge.

That is why, Facebook has been accused of leaking private data of users many times before, yet the users are dependent on it.

Taking advantage of this compulsion of users, WhatsApp started seeking their consent to share their data.

Therefore it is important that no company should be allowed to have a monopoly over the market.

You can also use apps like Signal and Telegram to eliminate the monopoly of WhatsApp.

Well, it is a good thing that, keeping the mood of the users, WhatsApp has pushed the deadline to implement the new policy.