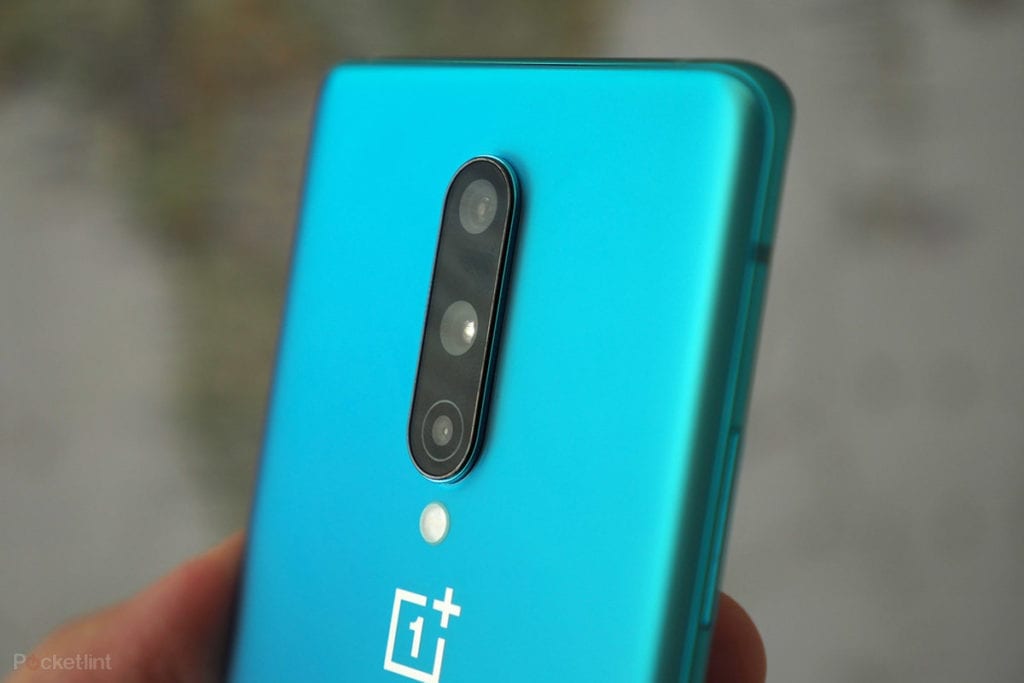 Oneplus is a well-known tech company that was established just 6 years before but within this short time, this company has made a good hold on the mobile phone market.

Now the company is going to offer a strong phone at the budget range price. The most special feature of the phone is the 6000 mAh strong battery. Apart from this, the phone has many other good features also.

By offering a good phone at a reasonable price the company intends to give tough competition to its competitors.

The company says that the Oneplus Clover will be a budget-friendly phone that will be launched globally. The company is focusing exclusively on markets like India.

According to reports, the phone will be first launched in the US. After that, it will be launched in India and other countries.

According to reports, Oneplus Clover is going to have the following specifications.

The phone will be having Octa-Core Qualcomm Snapdragon 460 processor.

As far as the camera is concerned, in spite of being an economical range phone, it is equipped with a triple camera set up including 13MP+2MP+2MP sensors.

The smartphone is equipped with 4 GB RAM.

64 GB internal memory which can be expanded through micro SD card.

A headphone jack of 3.4mm is also available on the phone.

The biggest feature of the phone is its massive battery of 6000 mAh. Actually a smartphone consumes a lot of battery in a day so battery backup remains the main concern of the users.

Keeping in view the requirement of a powerful battery the company is offering a massive battery with the phone.

Oneplus Clover is going to offer awesome features at a reasonable price.

It may be proved a value-for-money offer to the buyer.