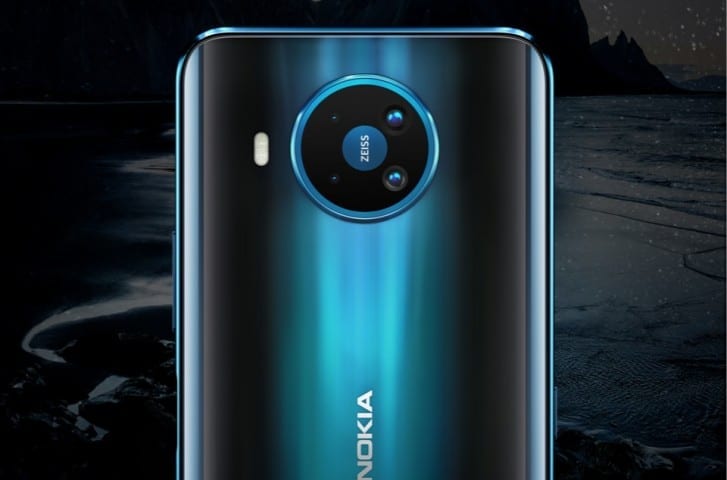 Nokia 8.3 5G will soon be available for sale, the new teaser posted on Nokia’s official Twitter handle is giving such hint.

In in on-line event held in March, Nokia unveiled Nokia 8.3 5G as its first 5G smartphone.

At that time company unveiled the features and price of the phone but did not clear about the launching date.

Now Nokia has released a new teaser video on its official Twitter handle which is giving hints that the phone is going to be available for sale.

Create Hollywood-style videos with ZEISS cinematic effects, master your night shots with the low-light camera and capture it all with Nokia 8.3 5G. https://t.co/IAL7tQMU2y

Nokia has always been a trusted brand.

After having come together Nokia and Microsoft they have been popular for Lumia series which used to run on Windows operating system.

Now Nokia’s phones are coming with Android. Nokia Lovers have liked this thing very much.

When the phone will be launched in India, it will cost about Rs 49.000.