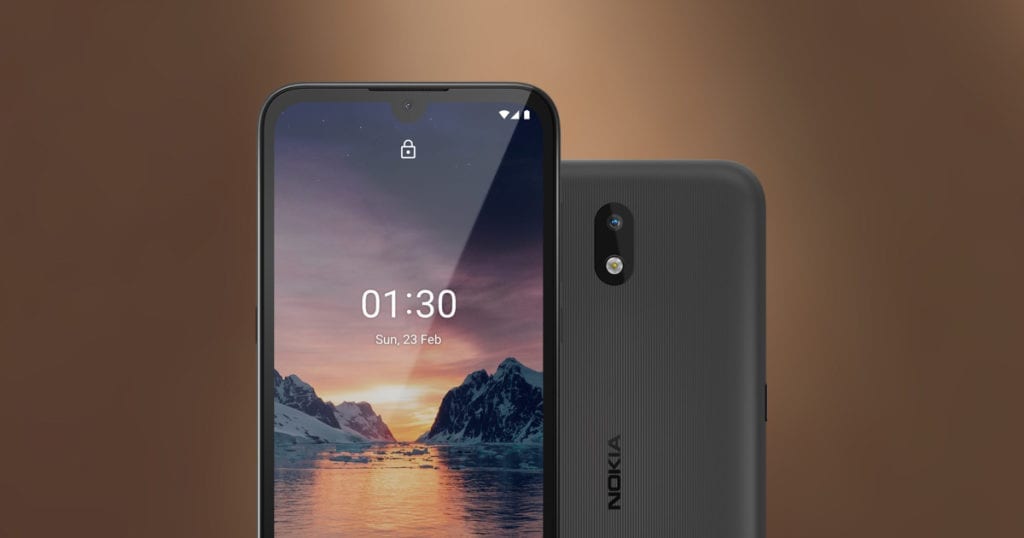 Nokia 1.3 is a good smartphone presented by Nokia in the budget price range.

Finland based giant mobile phone manufacturer company Nokia has remained the king of the world of mobile phones before the arrival of Android.

The situation changed after the arrival of Android because Nokia kept a distance from Android even when that was being adopted in the market.

As a result, other mobile maker companies moved ahead with Android while Nokia lagged behind.

But now Nokia has adopted Android.

Not only this but it is continuously introducing powerful Android-based phones in the market.

Now Nokia has launched a very good phone in the form of a Nokia 1.3 at a very economical price.

Nokia phones are known for their strength and durability. So Nokia lovers will certainly like its new smartphone.