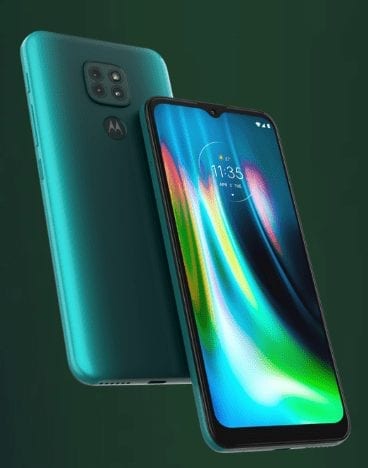 Moto G9 has been launched in India by Motorola.

Motorola phones used to be quite popular in India until a few years ago. But it was acquired by Lenovo, a China-based company in 2014, then the quality of its phones dropped significantly.

Due to this, Motorola lost its grip on the Indian market.

My own experience in this subject has been that after 2014 the quality of Motorola’s phone fell down.

The new Moto G9 is equipped with a triple camera set up having a primary camera of 48 MP.

It runs on Android with the power of the Snapdragon 662 processor.

The RAM of the phone is 4GB and the storage capacity is 64 GB which can be expanded.

The company claims that the battery is able to give back up for 2 days.

Moto G9: Specifications at a glance