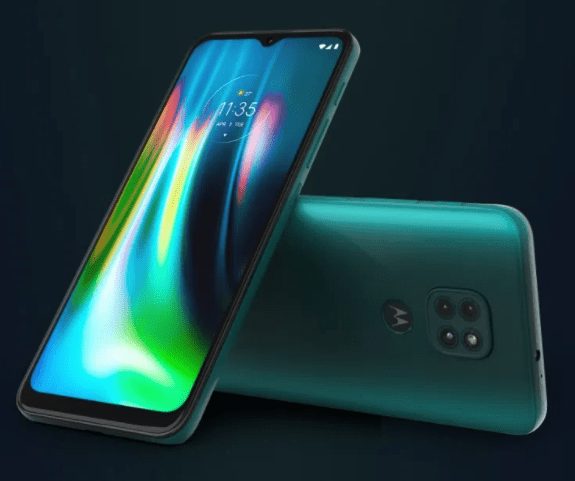 Motorola is an established name in the world of mobiles.

Until a few years ago, Motorola phones were considered very reliable in terms of quality all over the world.

But after the acquisition of Motorola by Chinese tech company Lenovo in 2014, Motorola’s products saw a significant downfall.

Due to this, the Motorola brand lost its credibility and other phones took its place in the mobile market.

Now Lenovo company wants to bring back the lost credibility of Motorola brand.

Therefore, quality phones under the brand name of “Moto” are being launched at an affordable price.

Moto G9 Play is a smartphone of this link, which has been introduced at affordable prices with good specifications.

As far as the camera is concerned, it is packed with a 16MP + 8MP + 5MP camera setup. The smartphone is featured with various smart features.