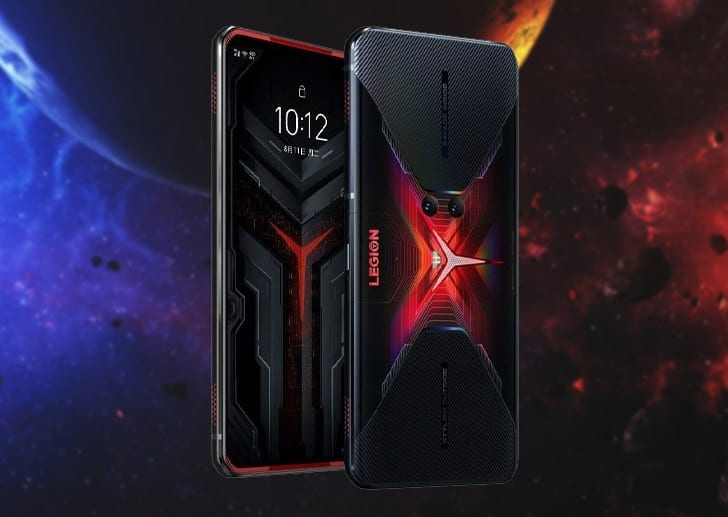 In the last few days, the trend of playing games on smartphones is increasing among youth.

However, computer games are played on a desktop or laptop only because their configuration is quite powerful compared to mobile phones.

Power is also spent on playing the game.

For all these reasons, computer games have been played on laptops.

But due to the smartphone being handy and portable, nowadays youngsters are preferring to play games on the phone itself.

In view of this trend of youth, some smartphone manufacturer companies have started making gaming phones.

But in the field of gaming phones, Asus’s ROG (Republic of Gamers) series phones have already made a strong-hold.

Recently, Asus has launched its new gaming smartphone named ROG Phone 3, which is a powerful phone at a reasonable price.

So Legion Pro is sure to get a tough competition from ROG Phone 3 in this area.