Instagram Reels: Now you can make videos up to 30 seconds 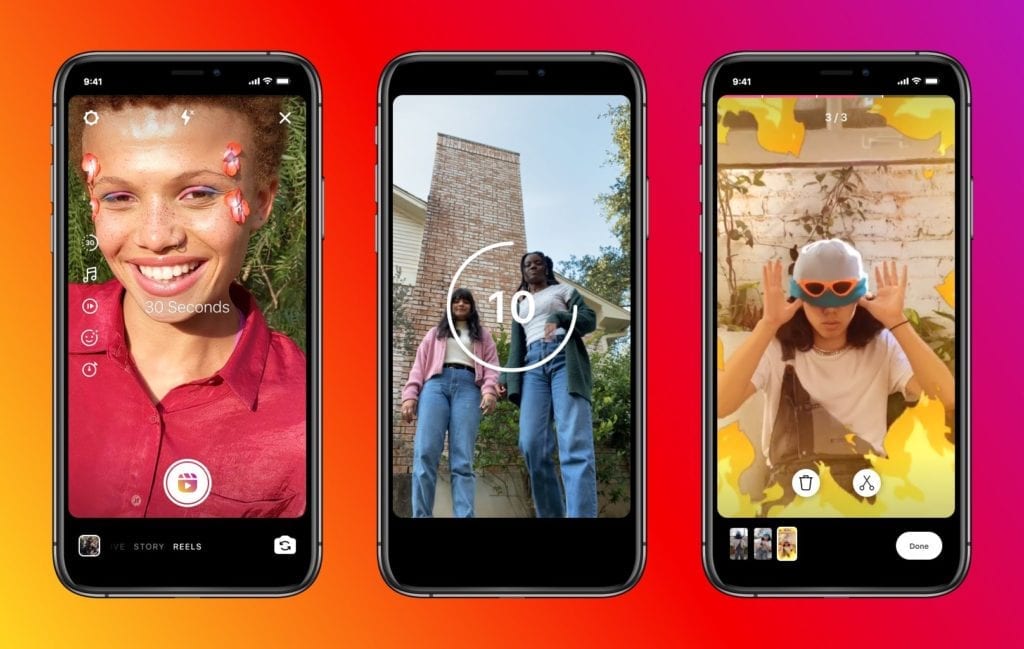 Table of Contents hide
1 According to the announcement made by Instagram, the following changes are being made to Instagram Reels:
1.1 Further updates will continue to happen:
1.2 Efforts to woo the users:

Previously only 15 seconds of video could be uploaded to Instagram Reels but now it’s time duration has been doubled.

That is, users can make videos up to 30 seconds instead of 15 seconds and upload it on this platform.

Not only this, users can now easily trim and delete clips by editing videos.

But the number of users of this feature was not increasing comparatively, so Instagram decided to make major changes in it and announced many updates today.

Further updates will continue to happen:

Instagram chief Adam Mosseri has said that users want more options in Reels so that the creation and editing of videos can be easily done. He hopes that the changes made will give users a better experience.

On the other hand, Instagram director Thess Lyons has said that the updates made at present will make it easier for users to make Reels and edit them as per requirements.

They have said that further changes will continue to happen based on the response of the users.

Efforts to woo the users:

Actually, Reels could not get the expected response of users.

Therefore, changes have been made to the feature to woo the users. So that it can be more user-friendly and attract users.