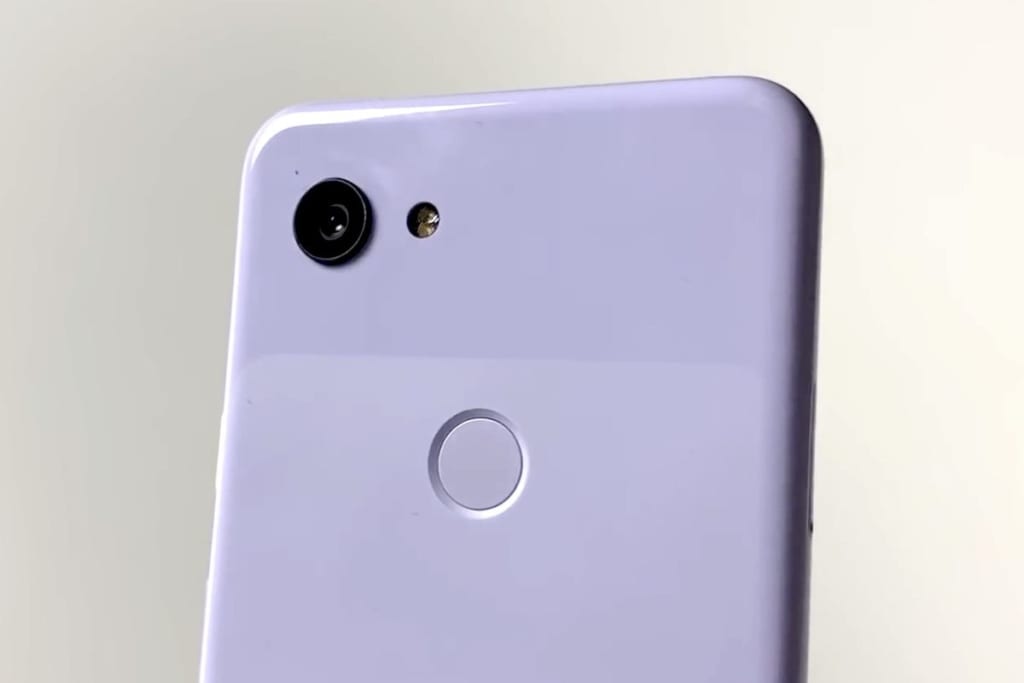 Google Pixel 3 Lite is a good phone which is specially designed for people who want to get a good smartphone for an affordable price.

Since Google has launched it’s operating system Android, it has become favourite OS of all mobile phone companies. That’s why all mobile phone manufacturers other than Apple use it in their smartphones.

After the huge popularity of operating system Android, Google itself, entered in the field of mobile phone manufacturing. It presented many excellent phones like Google Pixel, Google Pixel 2 and Google Pixel 3 in the name of pixel series and all the phones were a huge hit.

The Pixel series phones rivaled Apple and all the other famous brands and achieved a significant rank in the world of phones. Now Google Pixel is a renowned brand in the world.

Today smartphones have become a necessity of everyday life. So everyone wants to take a smartphone. But the quality phones are expensive also. People whose budget is low, do not buy expensive smartphones.

Having this in mind, Google has planned to launch Google Pixel 3 Lite. This phone will have all the features of the smartphone, but its cost will be lower. These phones are designed for people who want to take a phone of famous brand like Google, but they have less budget. Such people can now easily have an excellent smartphone in the low budget.

On the basis of features leaked it can be said that Google Pixel 3 Lite will be a cheap and best smartphone. It will be a good deal to purchase it.

This phone can give a tough competition to the iPhone XR, rather it may be cheaper and better than that.