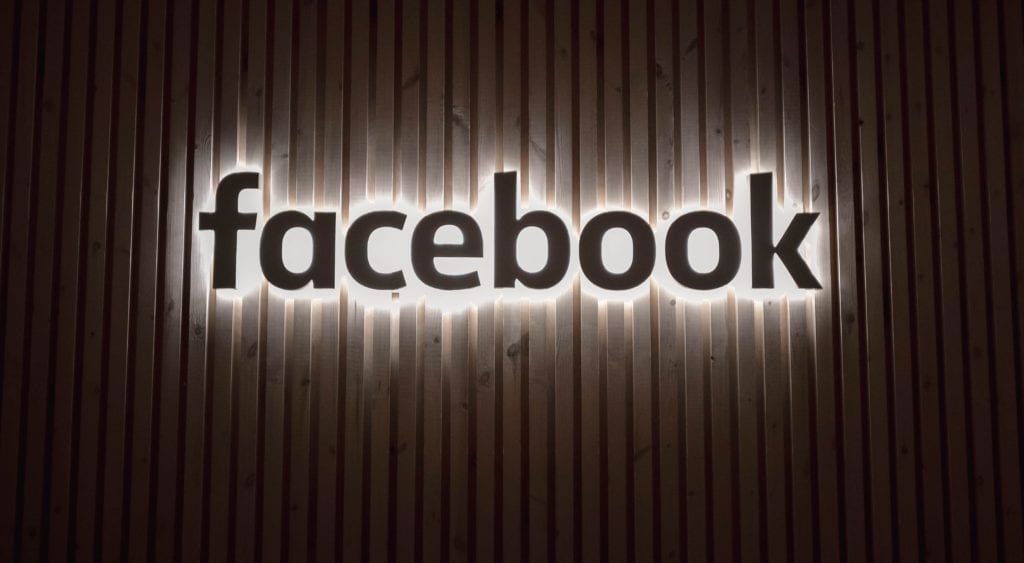 The Facebook dark mode has been testing it for a long time. Now the dark way is available for its users.

Table of Contents hide
1 Facebook Dark Mode:
1.1 Now the users will be more comfortable while doing the following:
1.2 Conclusion:

Facebook has made some changes to its desktop version.

Facebook claims that the new version of it will be easier and better.

Facebook’s blog post noted, This week we introduced the new Facebook. It’s faster, easier, and gives your eyes a break with dark mode.

In dark mode, the enjoyment of the video will become double. Since in this mode the background will be absolutely black, it will give relief to the eyes of the user from the brightness of the screen.

However, the user has the option to go on the standard mode if he wants.

The new desktop version is almost similar to the mobile version.

In other words, the users will find the mobile interface on the desktop.

Facebook says that the new desktop version has come with some changes for the ease of the users.

Now the users will be more comfortable while doing the following:

For opting for the new version the user has to go to the setting option and select Active Dark Mode from the drop-down option.

The new design of Facebook will help its users to create events, load content, make groups, find groups, etc. in a faster and easier way.

The dark mode particularly will give more enjoyment to the users.

The new desktop version of the face will be more comfortable and enjoyable.