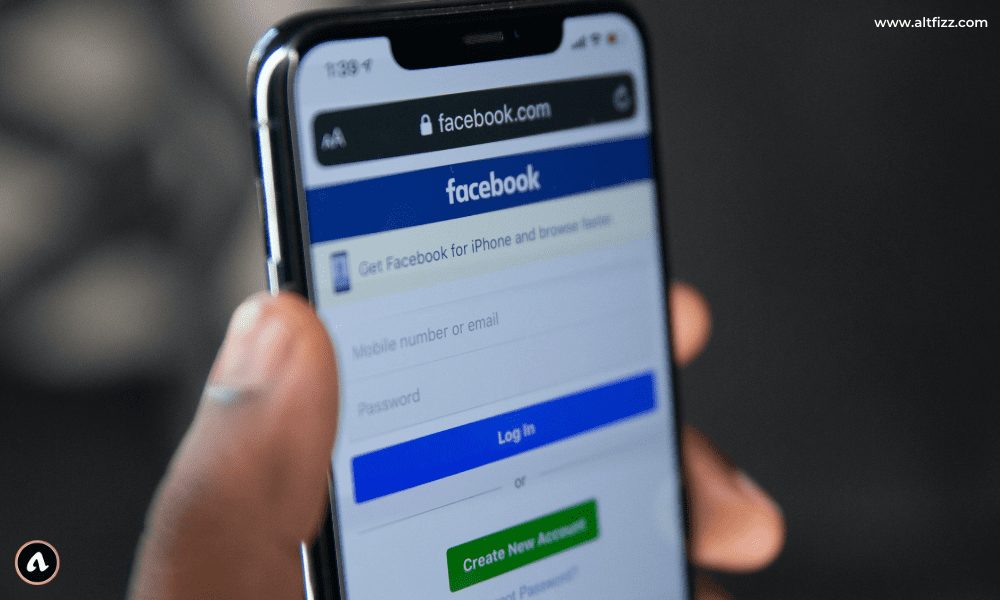 Being a responsible social media company for every section of society, Facebook AI Meta has improved AI for the visually impaired ones.

Realizing its responsibility towards the blind, Facebook has always been working for them and has long been using AI for their convenience.

Recently Facebook has announced a major update to its Automatic Alternative Text (AAT).

Now it can recognize the concept of a posted image 10 times more than its original model.

Artificial intelligence technology can now detect and identify various details in the picture such as different activities, landmarks, types of animals, foods, etc.

It can also include the size of elements and positional location in a picture.

Updated AAT system describes what’s in the image as well as specifies the composition of the image. For example “maybe a selfie of 2 people, outdoors, the Leaning Tower of Pisa”. “Maybe” is used for every description as there could be some errors.

Now Facebook’s updated AAT can say exactly where thlongpeare stang (top, middle, center, and so on) in an image rather than saying the number of people in the image.

This will help visually impaired users to understand the context of a picture.

AAT uses simple phrases rather than difficult and poetic phrases for the description of an image so that the users can read and understand quickly without facing any difficulty.

Users will also have the option to choose more specific expanded data of an image.

On Instagram, it is available for photos in Profile, Feed, and Explore.

Facebook’s aim is to create a more open and connected world.