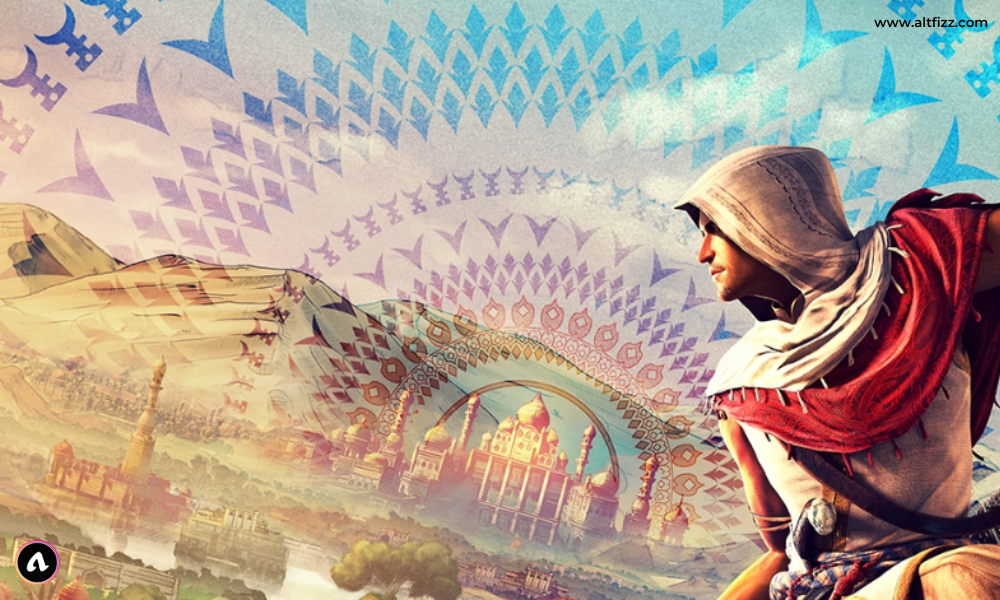 The world-famous game company Ubisoft’s presentation, Assassin’s Creed next game would be primarily focused on India of the 17th century.

Table of Contents hide
1 MAP TO BE LARGER THAN ASSASSIN’S CREED VALHALLA
1.1 THE GAME MIGHT SPORT NAVAL GAMEPLAY
1.2 GAME TO BE AVAILABLE ON BOTH PS5 and XBOX New Series

According to multiple sources, a new leak on 4chan by the game developer UBISOFT draft map states that the next ASSASSIN’S CREED will be based in India.

According to the leaks, on the map, you will see the India of the 17th Century. The game will also show the establishment of British, Dutch, and other European colonies in India.

The players will be able to play in that “Undivided India” which included Pakistan and Bangladesh.

Some world-famous places of India like the Taj Mahal may also be included in the game.

India has already been featured in ASSASSIN’S CREED CHRONICLES, and this latest leak might bring a sense of rejoicing in Indian fans.

MAP TO BE LARGER THAN ASSASSIN’S CREED VALHALLA

One of the biggest gaming franchises, the game maps are usually focused on different periods. Just as the recent game ASSASSIN’S CREED VALHALLA was set up during the Viking invasion of England.

The upcoming game will be having a larger map compared to Valhalla.

The Navy has always been important for India so Naval gameplay is also expected to be included in the game.

Like the previous games Odyssey and Valhalla, this time too, the player can choose any of the characters either male or female for the game.

GAME TO BE AVAILABLE ON BOTH PS5 and XBOX New Series

According to the leaks, the upcoming game will exclusively be available on the newer generation of consoles.

Though this might be disheartening to some of ASSASSIN’S CREED fans the game developers have no intent to release on older consoles.

Since ASSASSIN’S CREED latest game Valhalla was released just a few months back, the new game may take some time to come.