Apple Search Engine may come, Google may get a Competition 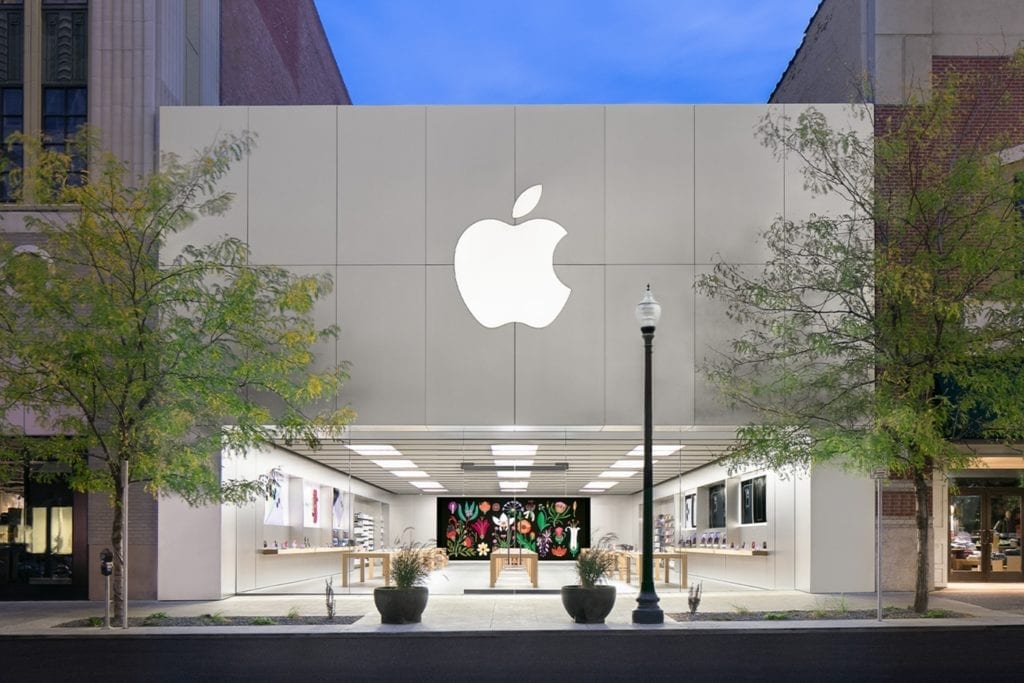 According to reports, Apple Search Engine may come.

If we talk about other search engines other than Google, a few years ago Yahoo used to be a very popular search engine, but now it does not even have a name.

Microsoft’s Bing is also a popular search engine but it does not stand anywhere in front of Google.

But according to the reports received Apple is going to make its own search engine.

In fact, in a report by the tech website Coywolf, some such indications have been given which are reinforcing the news that Apple can bring its search engine also.

If it happens Apple may put a threat to Google.

Apple is recruiting engineers for the apple search engine:

Reports indicate that the company is recruiting engineers for its Spotlight search engine.

Based on these reports, it is speculated that these engineers can be employed in search engines.

Reports show that Apple has bypassed Google in its iOS 14.

Actually, Google is built in as the default search engine in Apple’s gadgets iOS, iPad OS, and MAC OS.

Google pays billions of dollars per year to Apple instead.

But now this will not happen. It is reported that Apple has bypassed Google in its iOS 14.

That is, there will be no Google by-default search engine in Apple’s gadgets.

Due to all these reports, these speculations are being encouraged that Apple is going to bring its independent search engine.

It will first be installed on Apple’s devices. After this, it will be made public.

It is important to mention here that Apple has not given any statement about this.